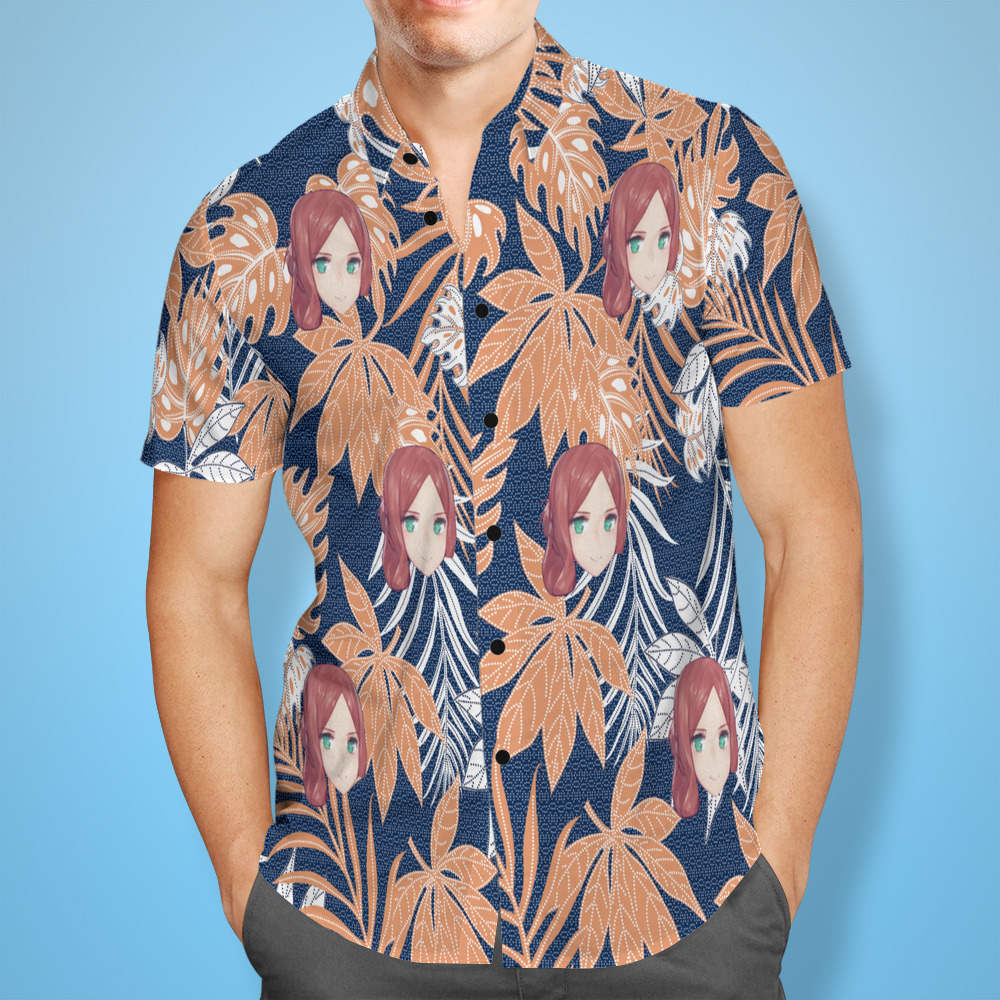 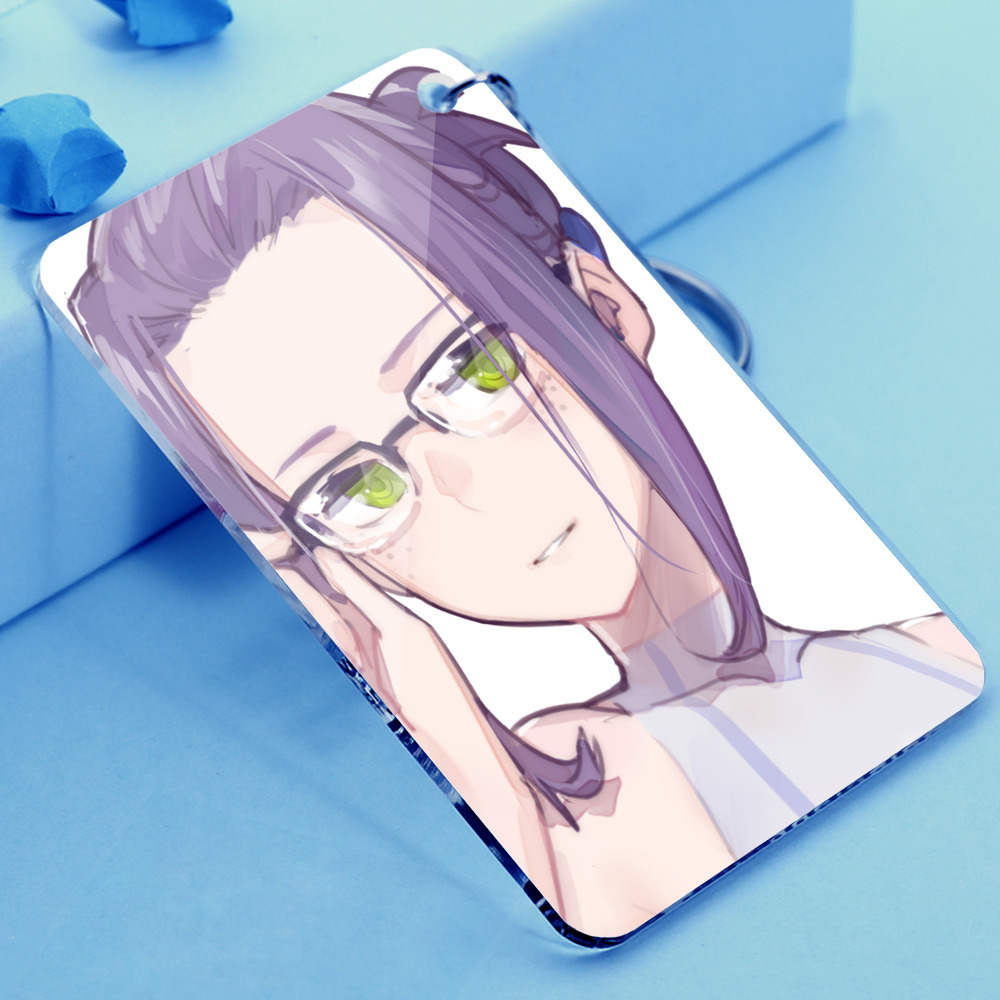 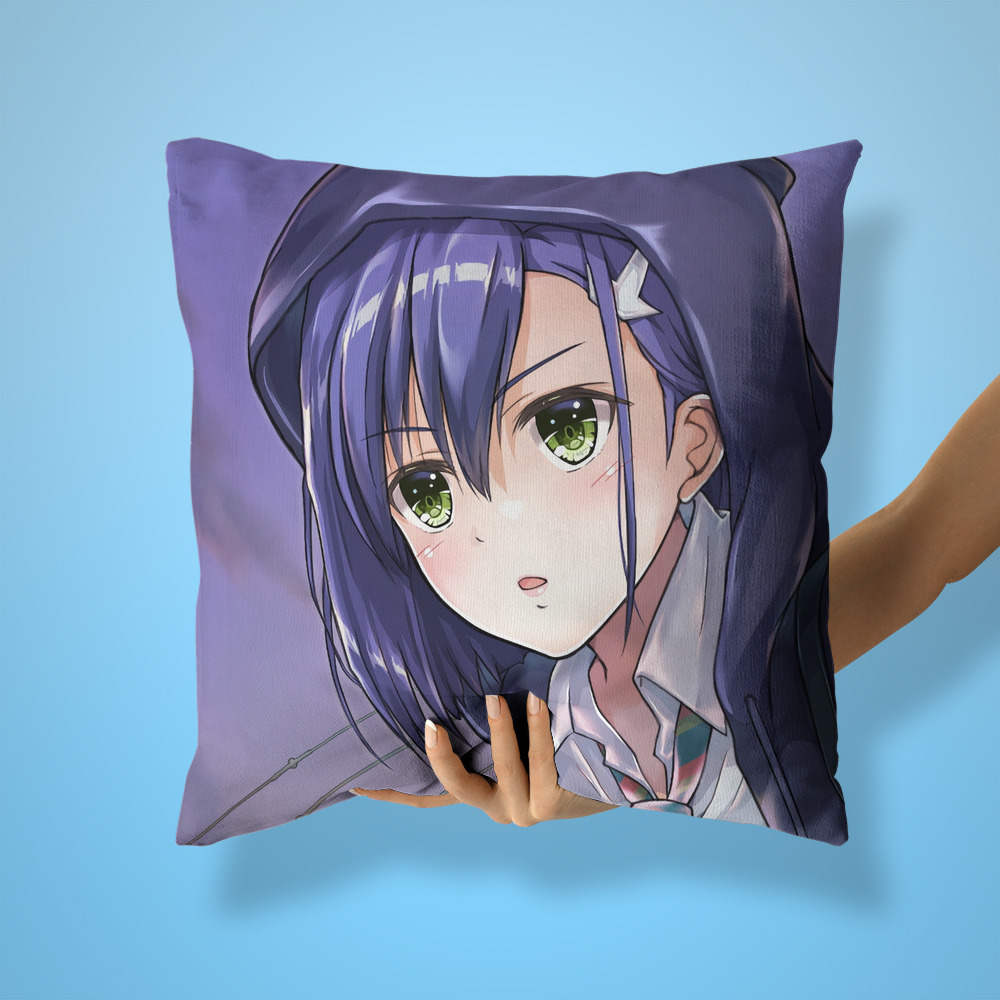 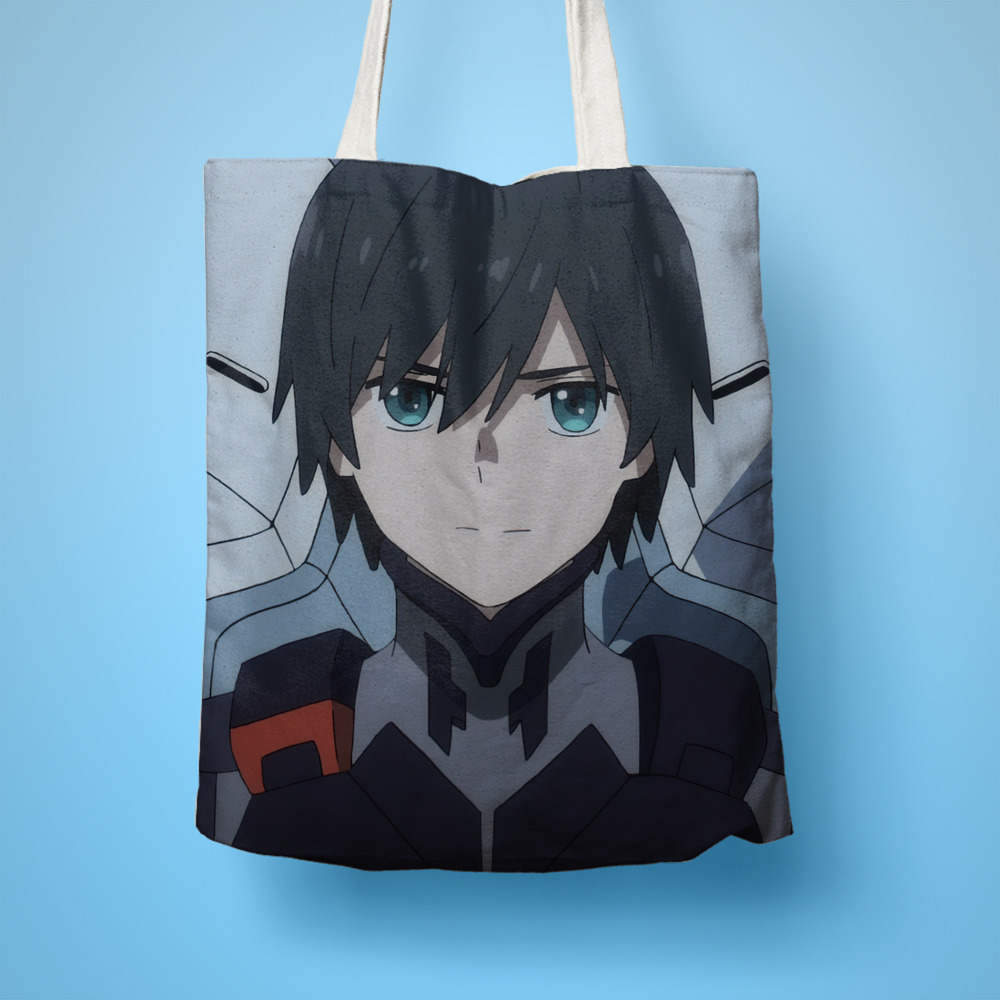 How to Design
Step 1

Choose The Item You Want
There are hoodies, shirts, blankets, etc. for your choice.
Step 2

Choose The Design
Use the default picture or Upload your own.
Step 3 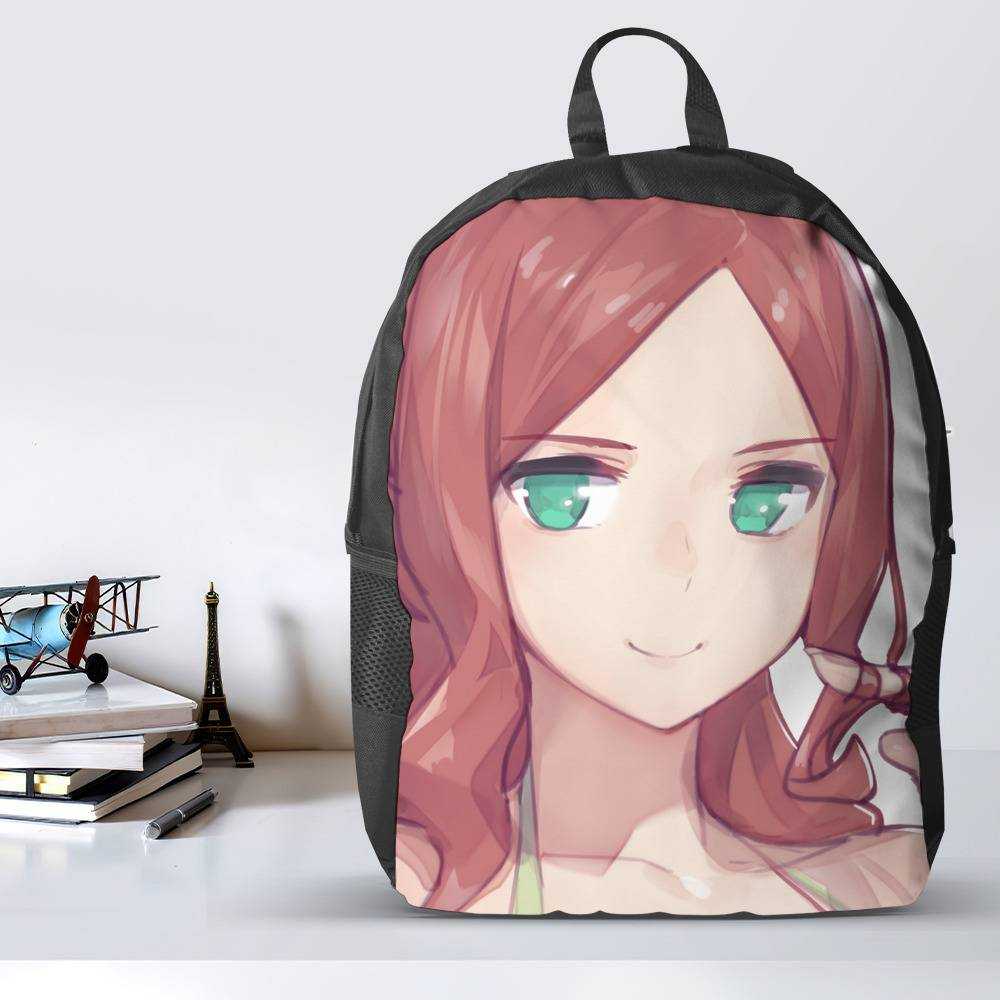 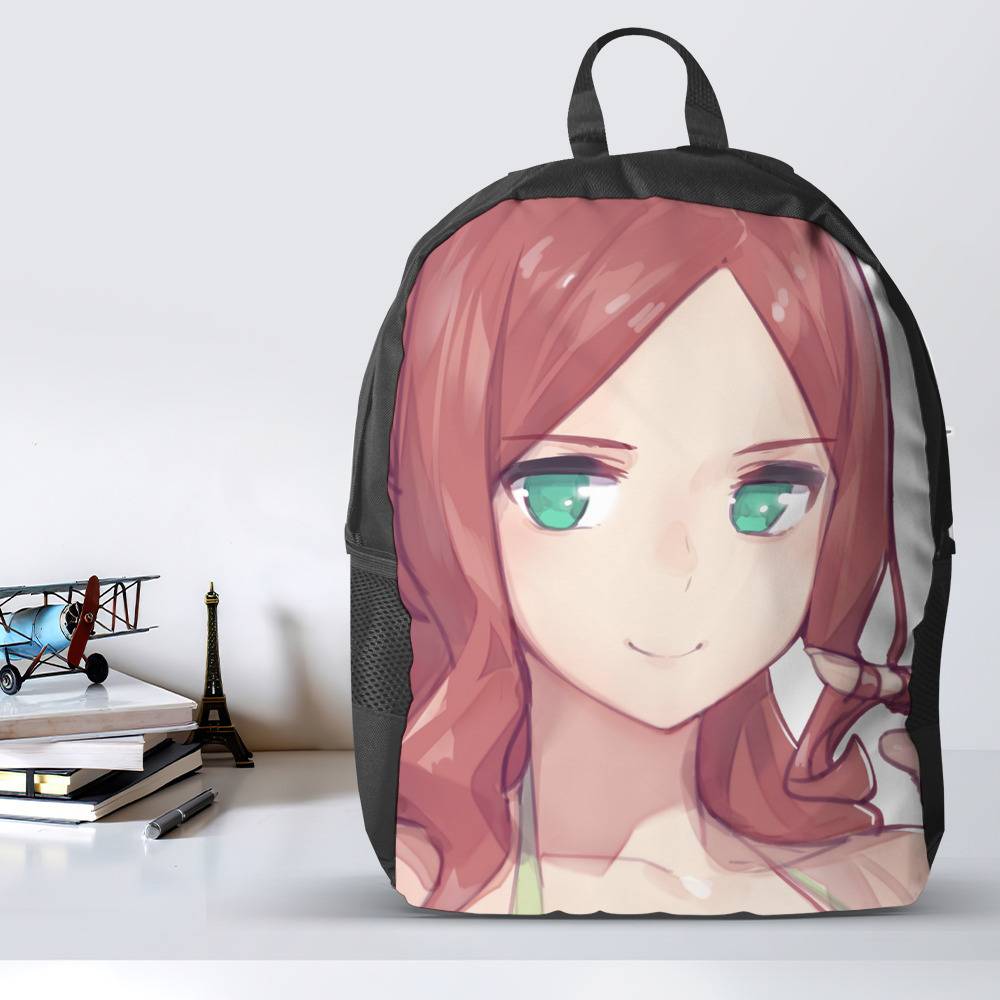 description
This unique Darling in The Franxx Backbag is the best perfect gift for him/her for all ages that the perfect gift for Valentine's Day, Christmas, Birthday or any other occasion.

Free shipping for orders over $49

You can choose the shipping method during checkout:

Are you an anime fan? This store is for all anime fans. Especially “Darling-in-the-franxx” fans.

In the distant future, human beings built a mobile fortress city "plantation" on the deserted land and sang the praises of civilization. The children live in a place commonly known as a "bird cage". Don't know anything about the outside world. The mission they were told was only to fight. To fight against enemies yet to be seen. The kids ride on a robot called FranXX. They firmly believe that riding in it is the proof of their existence. In this anime, there are two main characters--- Zero Two and Hiro.

She is a mysterious girl with long pink hair, green eyes and horns. She is lively, open-minded and full of energy. It is the elite of the special guards directly under the APE. She has an alias - "Partner Killer". Additionally, Zero Two had always accepted solitude due to her horns and Klaxosaur blood. Despite having no regard for human life or her own and being accustomed to fighting solo, she took interest in Hiro and offered an opportunity to pilot with her, making him her new partner and "darling".

Believing there are lots of people who like Zero Two. We have designed variety of merchandises using her image.

Zero Two Hoodies: We offer hoodies that are suitable for all seasons. Of course, there are Zero Two image on it. Don not worry about the quality. It is durable.

Hiro was once known as a child prodigy, but when he grew up, he was forced to take a back seat because he lost the ability to drive a FRANXX. After meeting Zero Two, he partnered with her, although he experienced discomfort. But he was the only one who No one died after driving three times.

In fact, he met Zero Two when he was young, and he was also the one who gave her the nickname Zero Two. Assisted her in escape after seeing her undergo inhuman and cruel experiments, and was later recovered by the adults, erasing the memory of the period. After that, his personality and ability changed greatly, and he didn't recover until he met Zero Two.

Hiro Hoodies: Since there is Zero Two hoodie, hiro hoodie must also appear. In Japan, there is a culture of wearing anime hoodie. But when it comes globally you can find everyone finds it fashionable. So everyone needs a hoodie at least.

Hiro Canvas: Canvas is really a good merchandise for decorating our house. You can hang it on the wall, put it on the coffee table, on the nightstand. These can make your home more perfect.

Our Mission--- Darling in the Franxx Merch Store Promise

Customer First: If you have any questions, please contact us. We will reply as soon as we can.

Fast Delivery: we aim to making your merchandise in your hands.

Affordable Price: We have merchandises of different prices so we are sure that you can get what you want.

High Quality: Our merchandises are durable, We believe you will purchase again.